GOOD LUCK AND FAREWELL TO JAMES!

The time has come for Mr James Speers to move on to pastures new. James started as Deputy Manager in 2010 and progressed to General Manager in 2015. James has overseen the transition of the Falcon Carvery to the popular and successful Lobster & Grill restaurant as well as the upgrading of half the hotels bathrooms and rooms. The last two years have been somewhat of a challenge with the COVID-19 outbreak causing disruption both to the staff, guests, system management and delays in planned projects. We thank James whole heartedly for his dedication to the hotel and his hard work over the past ten years and wish him well for the future.

“I would like to thank all the staff that have worked with me over my time at Le Friquet Hotel and also the many guests whom I have had the pleasure of meeting over the years.” 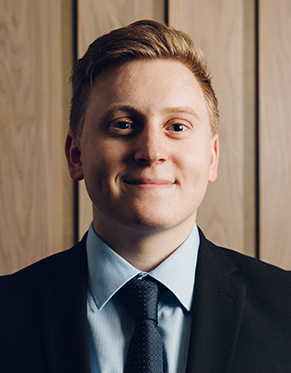 I can assure all our returning guests that Jimmy will maintain the standards expected at Le Friquet Hotel and he hopes to welcome you soon.

I would like to wish Jimmy, his team and the hotel all the best for the future.

1 Reply to "GOOD LUCK AND FAREWELL TO JAMES!"

Got something to say? Cancel reply